2015-6 winter school this past year has been a very different experience for all the students and staff as the harsh conditions caused by last year’s earthquake and the blockade of the Indian border caused considerable difficulties with lack of fuel for heating and cooking. Cooking was only possible by using wood for fuel and so the girls attended winter school and shared, albeit some limited space at the boy’s (monk’s) school so they could study and take meals together……….. 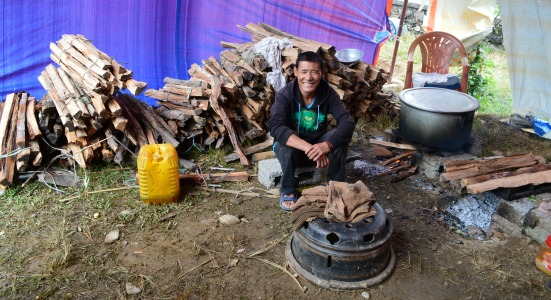 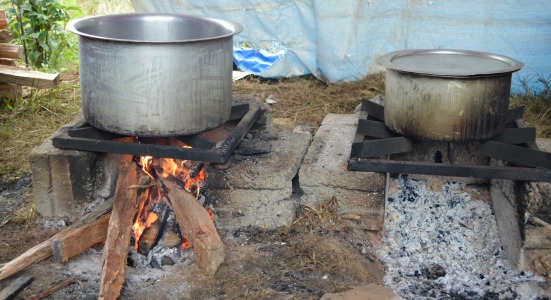 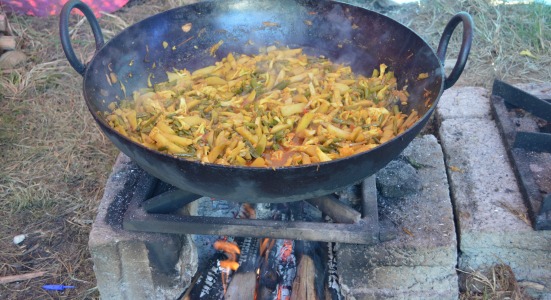 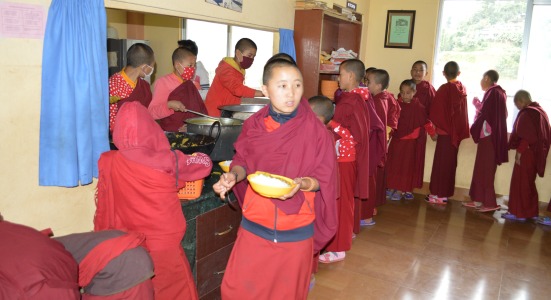 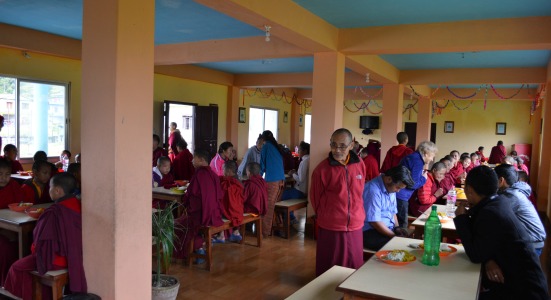 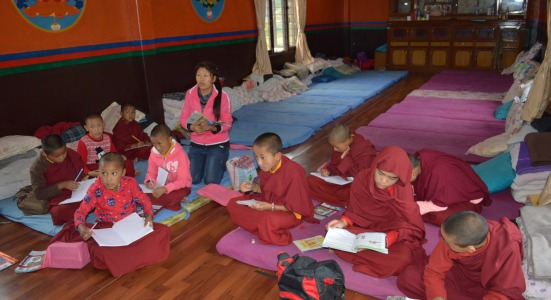 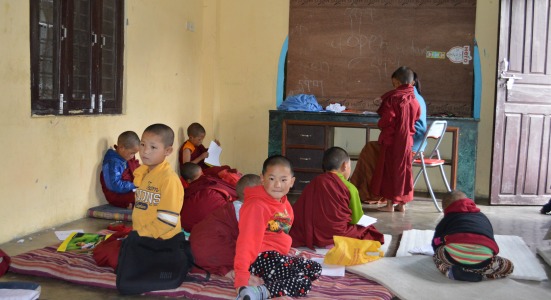 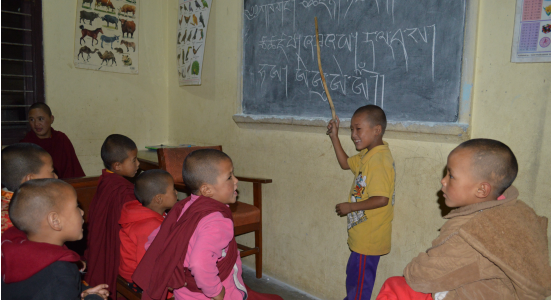 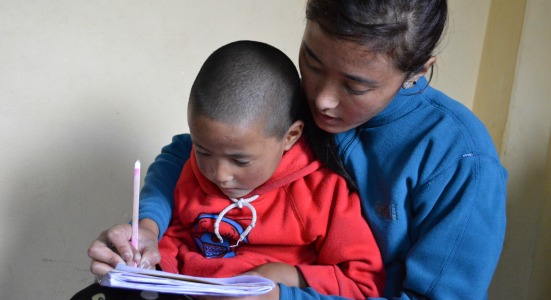 And  like resilient children everywhere they all still knew how to have fun despite the somewhat shortage of space….. 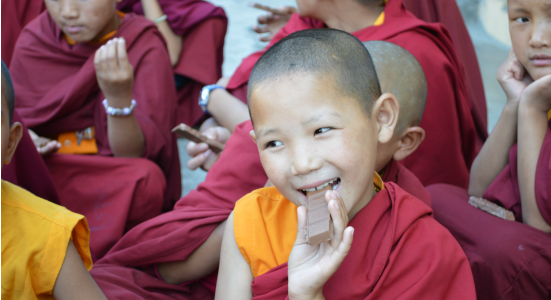 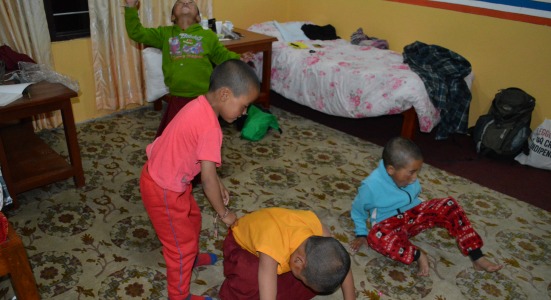 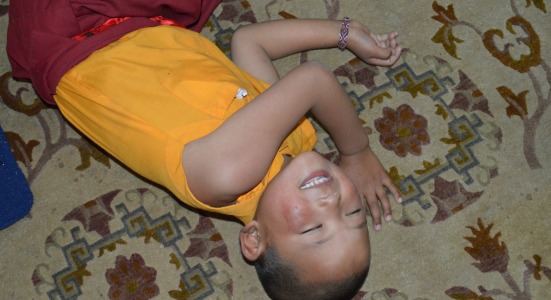 Next year we hope to be able to use the winter school, currently under construction.  The first building within the project is almost done externally and soon internal fittings can begin. 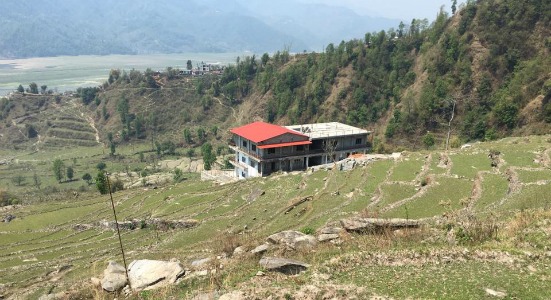 Hopefully if enough funds are collected – as always any donation amount will be gratefully received [to donate by PayPal/credit card or bank transfer, Click here] – and if conditions allow then hopefully the foundations for the second building may begin after the monsoons later this year.

End of term exams came and went and because there being so many students doubling up, all available space was used – including outside. 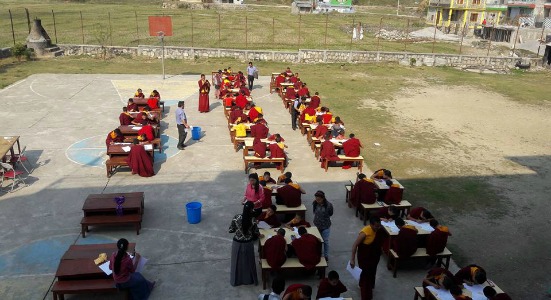 Sports day and term end fun was enjoyed by the girls and the boys…. 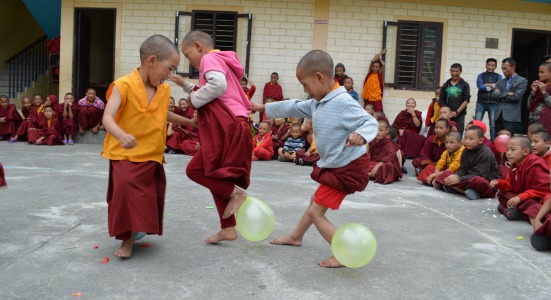 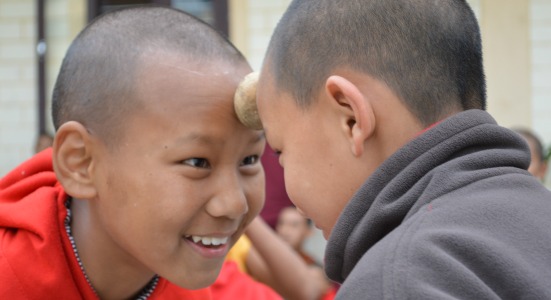 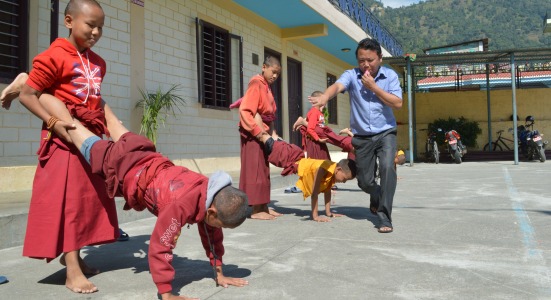 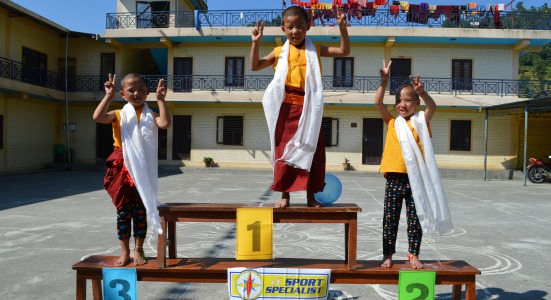 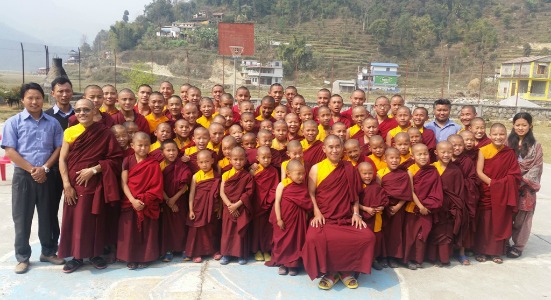 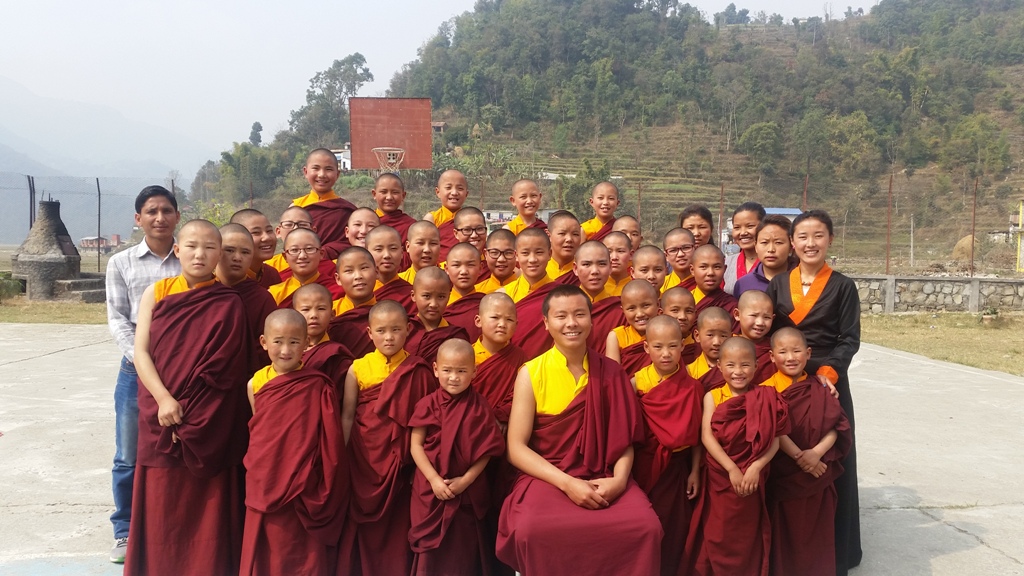 End of term packing completed and the time soon came for girls and staff  to return to Mustang, where even in April it was still considerably colder than in Pokhara………. 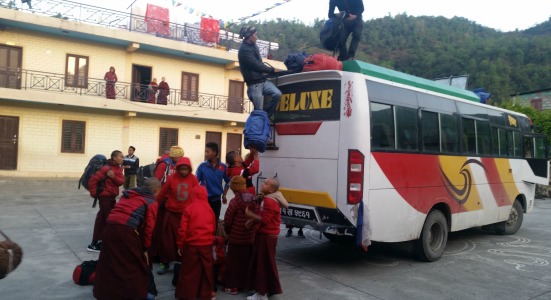 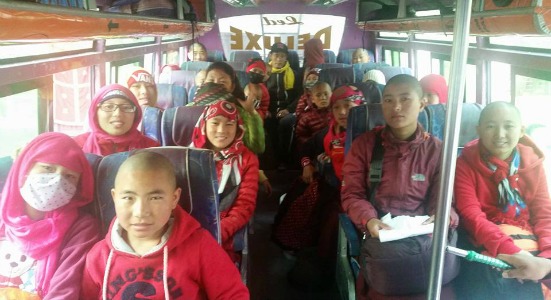 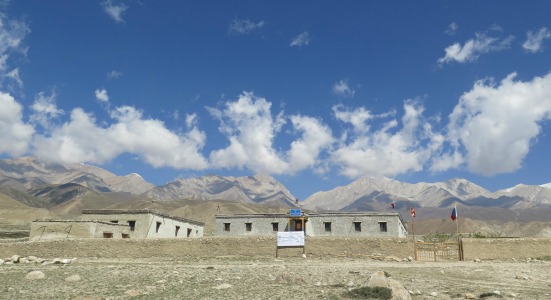 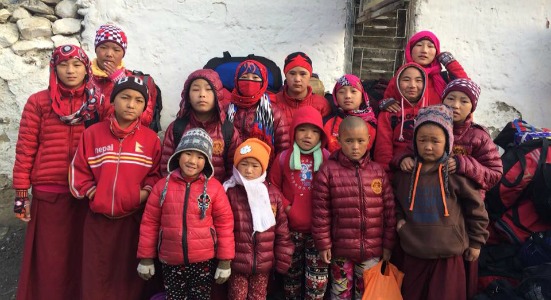 For those with families, and where travel was possible, our dear girls spent an enjoyable month’s holiday back with their families.  Holidays soon passed, of course, and now summer school starts again in Mustang. 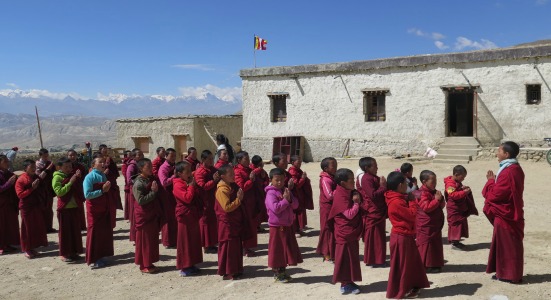 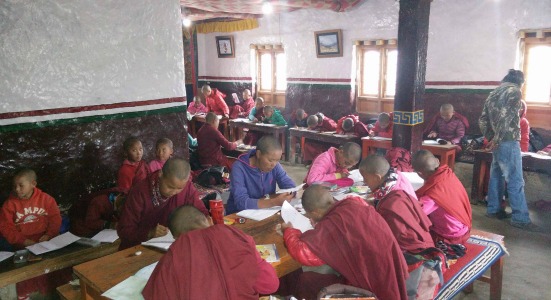 Even with the newly opened “road” to Upper Mustang, the area remains remote and with little external communications so we’ll share more news as it becomes available. 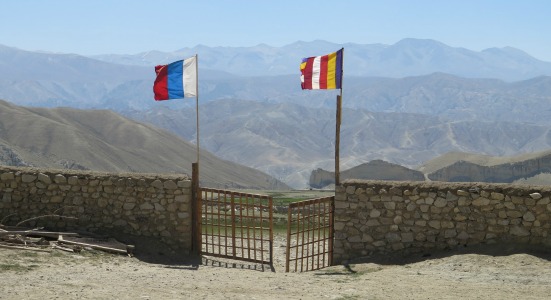