Probably most of you will know by now that the government of Nepal has declared a state of emergency after a 7.8-magnitude earthquake struck the country and killed hundreds of people, touching off a deadly avalanche on Mount Everest.

Officials said that more than 1,800 people were known to have died on Saturday in Nepal’s most powerful quake in decades, that struck 80km east of Pokhara, about half way between the town and the capital Kathmandu. Damage has been extensive in some areas and many have lost their lives. 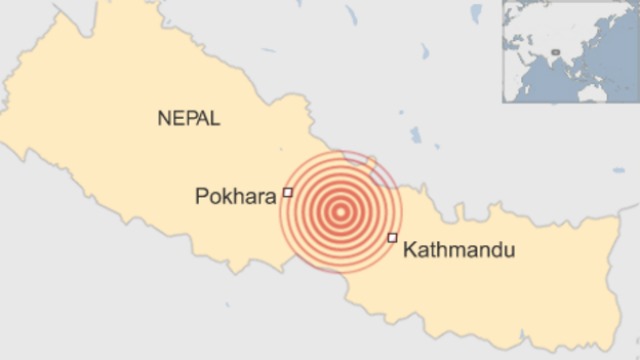 How quickly life changes – on Friday our school secretary, Angya posted on his FB page that he was enjoying spending precious time with some of the youngsters from our and the boys school…….. 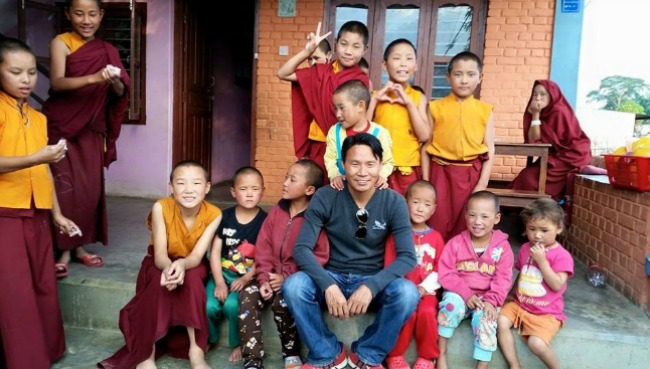 …………..and today he’s posting news updates about the earthquake that happened only the next morning. Tragic for all those that have lost their lives and everything they owned. 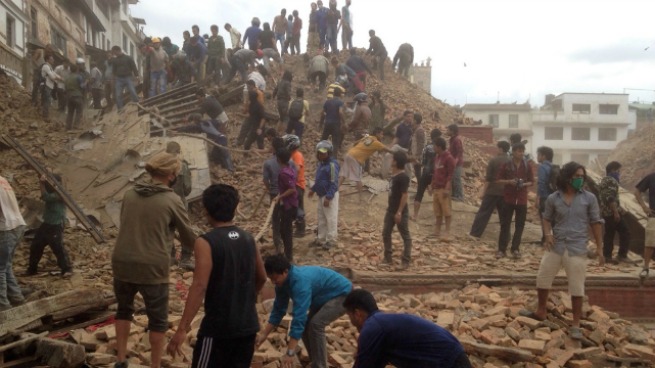 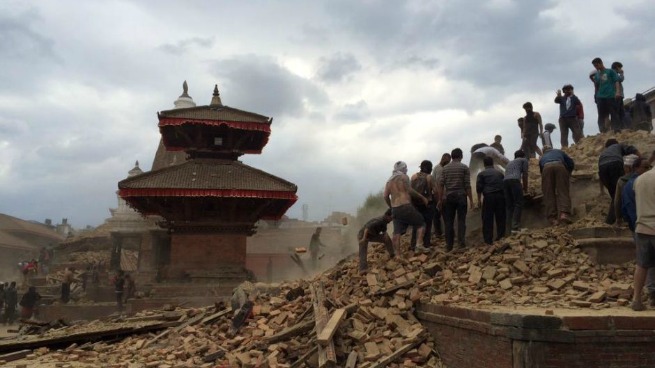 Most of our girls, that have homes and families to visit in the holidays, are already back in Mustang. Of course there’s no news from there, although it’s not thought to be badly affected. We expect all are safe and unaffected.

The girls still in Pokhara, the staff and the boys from the boys school are sleeping outside in tents as a precautionary measure because of the aftershocks. 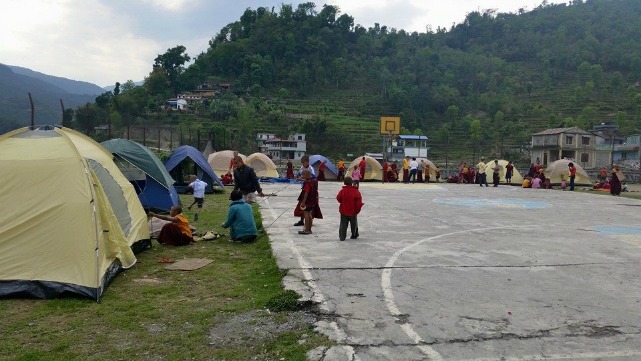 Of course, they are all frightened but pulling together and listening to news on an old radio! ….and are contactable at the moment by phone and FB! 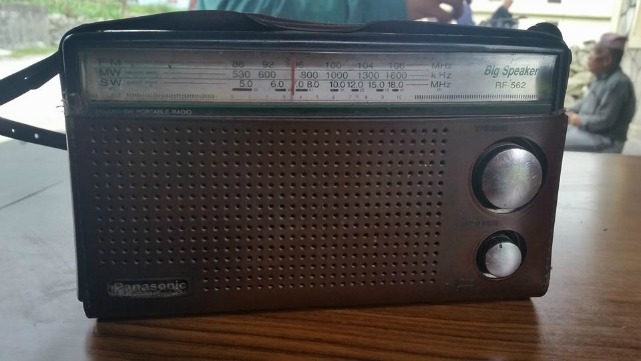 Let’s take delight in knowing all our Nepalese family are safe and contactable via phone (and FB!!).   As far as we know, neither Khempo-la, our children nor staff from either school have been injured and the properties are ok. What a blessing